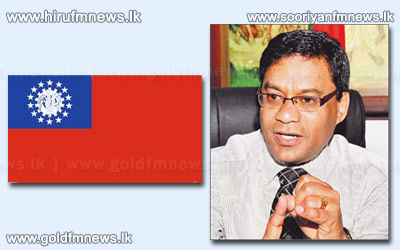 Head of Immigration and Emigration Chulananda Perera state that, discussions are underway with the Myanmar government regarding the group of Myanmar nationals that were rescued from a perilous situation in the Eastern Sea.

He stated that following discussions between the two parties a decision will be taken regarding this group.

Reports stated that the Myanmar nationals had refused to go back to Maynmar.