Opposition from Tamil Nadu to Karu as well. 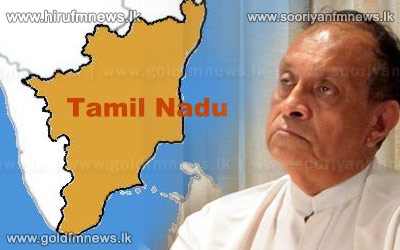 Indian reports said that UNP MP Karu Jayasuriya, who had been on a visit to India had cancelled it and departed from there owing to LTTE sympathisers coming to the hotel the MP had lodged in, and   protesting against his visit.

MP Karu Jayasuriya had arrived at Naagapattinam on Wednesday night for participating in a religious observance at the Amirthakadeshwara Temple in Naagapattinam of Tamil Nadu.

However political groups sympathetic to the LTTE which had gathered in front of the Temple had staged a protest forcing him to leave immediately.