India plans mission to Mars in 2013 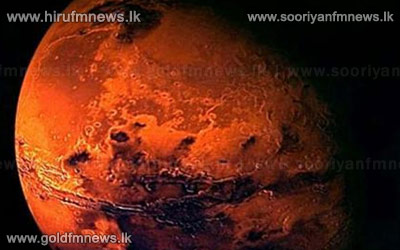 India said  it will send a 70 million dollars space mission to Mars this year to study the red planet's atmosphere.

The unmanned Mars orbiter mission, to be launched in October by the Indian Space Research Organisation, will undertake a 300-day journey to the planet to collect data about its climate and geology.

India says the Mars mission will mark a significant step in its space programme, which has already placed a probe on the moon and envisages its first manned mission in 2016.

A host of countries have previously launched missions to Mars, including the United States, Russia, Japan and China.