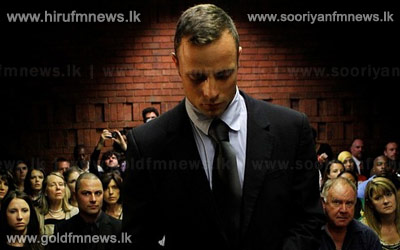 South African athlete Oscar Pistorius, who faces murder charges over the fatal shooting of his girlfriend, has been granted bail after a lengthy hearing.

The Paralympic sprinter denies murder, saying he shot Reeva Steenkamp thinking she was an intruder at his home.

The prosecution had argued that bail should be refused because there was a risk Pistorius, would abscond.

Magistrate Desmond Nair said the state had not made a case that he would flee, or that he had a violent character.