An assurance from Japan to the UN regarding Sri lanka. 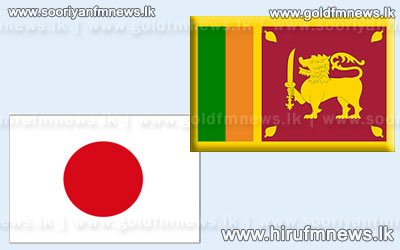 UN Secretary-General Ban Ki  moon met with Tsuneo Nishida, Permanent Representative of Japan to the United Nations, together with other representatives of Bangladesh, Nigeria, Romania, Sri Lanka and Columbia who participated in an Observation Project visit to Sri Lanka in December 2012.

As the Chairman of the delegation, Ambassador Nishida presented the report of the Observation Project, which included an assessment of the progress undertaken by the Government of Sri Lanka on post-war issues, including on the implementation of the recommendations of the Lessons Learnt and Reconciliation Commission.

The Secretary-General recognised the important steps taken by the Government of Sri Lanka since the end of the conflict and strongly underlined the need to address the remaining challenges, particularly on issues relating to reconciliation and accountability.