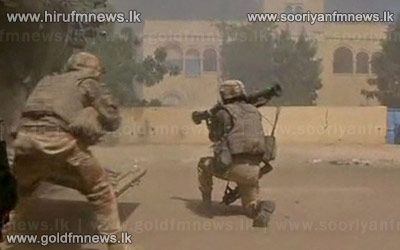 French President Francois Hollande has said his country's forces are engaged in the "final phase" of the fight against militants in northern Mali.

He said there had been heavy fighting in the Ifoghas mountains, where members of al-Qaeda in the Islamic Maghreb were thought to be hiding.

Hollande also praised Chadian troops for their efforts in the same area.

Thirteen Chadian soldiers and some 65 militants were killed in clashes on Friday.