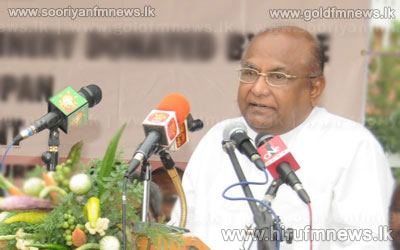 The attention of the Ministry of Agriculture has been drawn towards granting work visa for Indian nationals to harvest paddy in the North and East.

2 Indians were arrested recently after it was found that they had come to the country on tourist visas.

The farmer community in the certain areas in the North and East had requested District Secretaries to allow South Indians to work in the fields as there was a shortage of labour and South Indian labour was cheaper.

Farmers had complained that there were difficulties in finding labour to harvest paddy and operate the tractor-driven harvesting equipment.

Accordingly Minister of Agriculture Mahinda Yapa Abeywardana stated that labour was to be obtained from India as a solution to the issue.