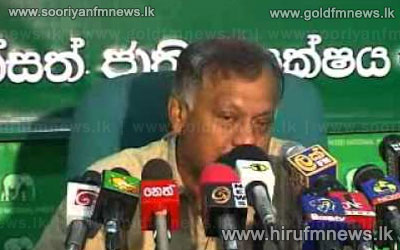 The United National Party states that expatriate Sri Lankan workers are subjected to various forms of harassment in foreign countries including the Middle-East since the country has failed to ratify the United Nations Labour Convention.

Deputy General Secretary of the party Dr. Jayalath Jayawardhana expressing his views during a media briefing held in Colombo today expressed the following views in this regard.