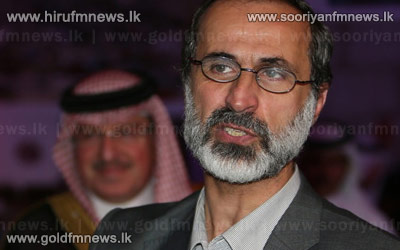 Syria's main opposition group said that it was pulling out of international talks and demanded world action to stop the slaughter of Syrians, after missiles slammed into the city of Aleppo killing dozens.

The Syrian National Coalition's decided to boycott talks with world powers after announcing plans to form a government to run "liberated areas" of Syria, in what analysts said was a bid to boost its credibility and win more support from the international community.

Coalition chief Ahmed Moaz al-Khatib said the group's withdrawal from meetings abroad was "a message of protest to all governments of the world, Arab and non-Arab, that can see how the Syrian people are being killed, while they merely look on."