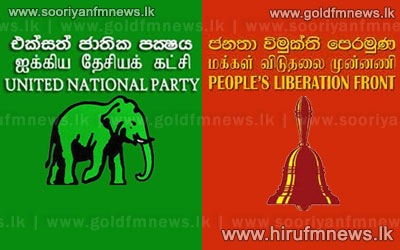 The JVP commenting on the upcoming session of the United Nations Human Rights Council in Geneva accused the government of its lack of in-depth knowledge with regards to diplomatic affairs.

The following are views expressed by propaganda Secretary of the JVP Parliamentarian Vijitha Herath in this regard.

Meanwhile Deputy General Secretary of the United National Party Dr. Jayalath Jayawardhana noted that the government had failed to implement its pledges made to the United Nations Human Rights Council last year.

Polit Bureau Members of the National freedom Front Piyasiri Wijenayeke also expressed these views with concern to the UN Human Rights Council Session which is due to get underway in Geneva tomorrow.