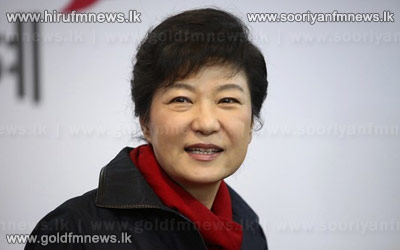 Park Geun-Hye, the daughter of South Korea's late military ruler, will be sworn in as the country's first female president today, in a ceremony shadowed by North Korea's recent nuclear test.

As leader of Asia's fourth-largest economy, Park, 61, faces significant challenges, including the belligerent regime in the North, a slowing economy and soaring welfare costs in one of the world's most rapidly ageing societies.

Her inauguration speech is expected to focus on job creation, welfare expansion and national defence, while appealing for national unity at a time of growing concern with income and wealth disparity.