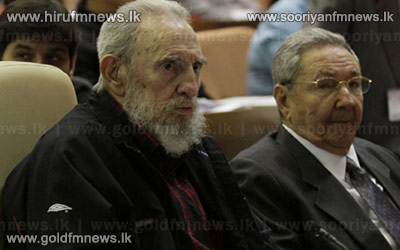 Cuban President Raul Castro has said he will stand down at the end of his second term in 2018, following his re-election by the National Assembly.

Castro,formally assumed the presidency in 2008 - two years after replacing his ailing brother Fidel.