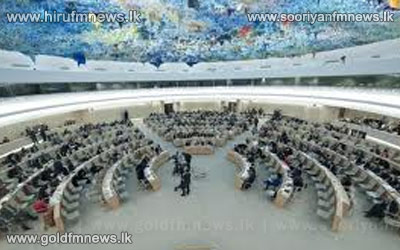 Indian Union minister V Narayansamy said India will vote in support of a US-backed resolution against Sri Lanka proposed to be moved before the United Nations Human Rights Council in Geneva next month.

Talking to reporters, he said that Prime Minister Manmohan Singh has promised to support the resolution against Sri Lanka at the UNHRC meeting.

Narayanasamy said he along with MPs from Tamil Nadu recently called on the Prime Minister and asked him to extend support to the US-sponsored resolution.

India was one of the 24 countries that voted against Sri Lanka on human rights violations at the UNHRC meet in March last year.