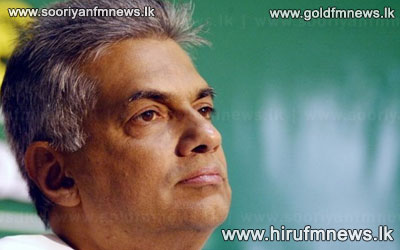 Opposition Leader Ranil Wickremesinghe has decided to establish a special raid unit to investigate the activities of Organisers attached to the United National Party & Zonal 'Balamandala's'.

The special raid unit would be entrusted with the monitoring of member enrolments & other politically related affairs.

Investigations by this unit would be done devoid of any previous notifications and its findings would be directed to Opposition Leader Ranil Wickremesinghe.

Addressing a function held in Kandy yesterday Joseph Michael Perera made the following observations in this regard.