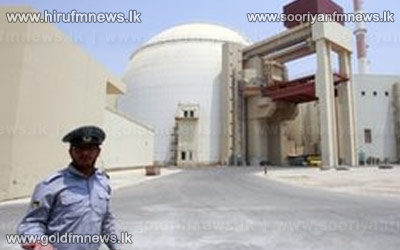 A new round of talks between world powers and Iran over its controversial nuclear programme are set to open in the Kazakh city of Almaty.

The discussions are the first since talks in June 2012 ended without a breakthrough.

Negotiators from Iran will meet counterparts from the US, UK, France, China, Russia and Germany - the P5+1.