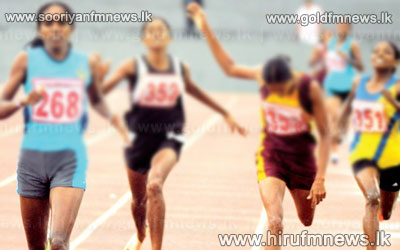 A fateful incident during which a female student athlete had died while taking part in the 5000 metre event is reported from the Mawanella Aranayeke Rivi Sanda National College.

18 year old Hashini Anusha who took part in the 5000 metre event was admitted to the Mawanella hospital following complaints of chest pain.

However hospital officials were unable to salvage the life of Anusha while the post mortem examination on her corpse is due to be carried out at the Kegalle General Hospital.

When contacted the Deputy Principal of the Aranayeke Rivisanda National College denied any previous knowledge of any ailments from which the student had been suffering.