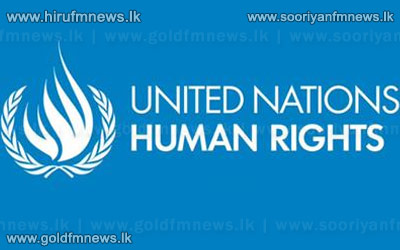 The Minister said so while addressing the 22nd UNHRC session held in Geneva.

On this occasion the Minister pointed out to the international community that the Commissioner was acting according to a secret agenda.

However, the UNP states that statement made by the Minister at the UNHRC contains no diplomacy.

UNP MP Jayalath Jayawardana expressing his views had this to say...