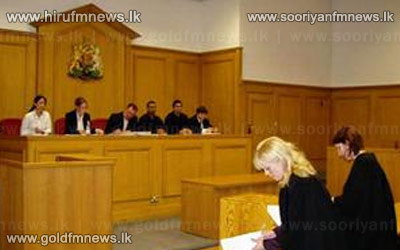 The High Court in London has blocked the deportation to Sri Lanka of a group of failed Tamil asylum-seekers on the basis that repatriation is risky.

The High Court ruling now sets a precedent which may be later applied to all failed Tamil asylum seekers, as well as to those who are in detention.

The failed asylum-seekers were meant to be deported today, but will now be entitled to remain in the United Kingdom until further notice.