3 provincial council elections this year - no elections in 2014 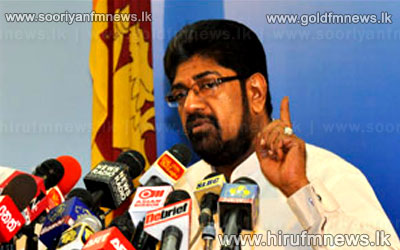 Elections will be held for the Central, North Western and Southern Provincial Councils.

Furthermore, the Minister stated that there will be no Presidential election in 2014 as anticipated by certain quarters.