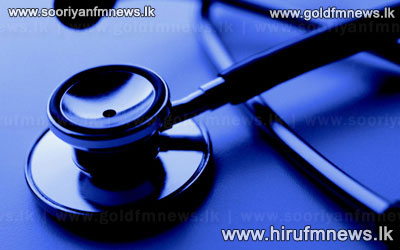 Over a thousand doctors attached to the Colombo National Hospital will stage a 24 hours strike today demanding the government to resolve irregularities in their annual transfers.

the Government Medical Officers' Association stated doctors apply for transfers when the Ministry of Health advertises vacancies and openings in other areas, and such advertisements are placed every year.

However, this year, the vacancies that are available were hidden from the doctors by the ministry, a GMOA office bearer said.

The strike action will commence at 8:00 a.m. and continue till 8:00 a.m. tomorrow. According to the GMOA official, only the Colombo National Hospital will engage in the trade union action, but other hospitals around the island will join in, depending on the government's response.