Only one leader position for UNP 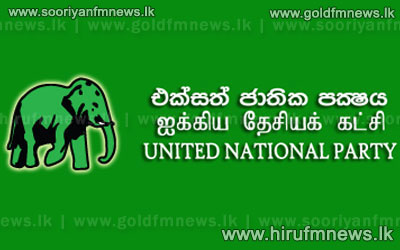 A group of UNP Senior MPs have proposed that the party's currently prevalent Deputy Leader and Assistant leader positions should be abolished.

These MPs have suggested that the position of party leader alone was sufficient for party's activities.

They have pointed out further that the creation of many leadership positions under various names, has led to crises within the party.

A UNP senior spokesman told our news team that a final decision was expected to be taken on this after further discussion at the next party working committee meeting.