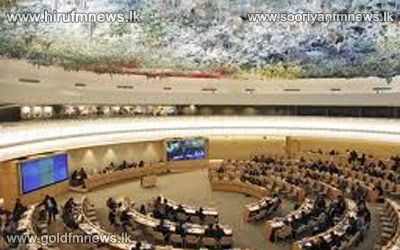 Indian External affairs minister Salman Khurshid said in the Rajya Sabha that India would not intervene directly in Sri Lanka's sovereign affairs even though MPs belonging AIADMK, DMK and CPI demanded that the government support the hard line taken by the US against Sri Lanka.

Stating that Sri Lanka was a friend and not an enemy country amid protests from members, Khurshid said, "The US has taken its independent position and India has taken its position based on the sense of the House.

External Affairs Minister Salman Khurshid said India would encourage the United States and Sri Lanka to directly engage on the draft resolution and aim for a mutually acceptable outcome.