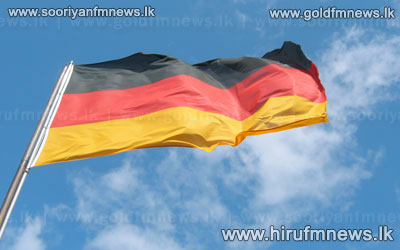 The Indian Communist party's Marxist committee has requested from the Indian Government to conduct an independent inquiry into human rights violations in Sri Lanka.

Speaking to Indian media, provincial secretary of the Indian Communist party's Marxist committee G. Rama Krishnan stated that India should request for an inquiry regarding Sri Lanka from the UN.

Speaking at a function held in Kandy, UNP MP Lakshman Kriella had the following to say in this regard.

However, the government states that if the international community presents such a proposal, it will affect the state as a whole and not just the current government.

Minister of Mass Media and Information Keheliya Rambukwella made this statement while taking part in a function held in Kandy yesterday.