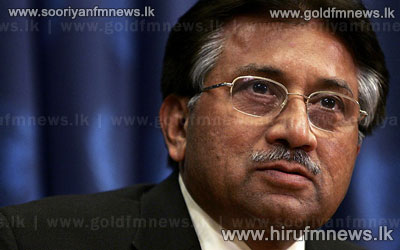 Former Pakistan President Pervez Musharraf has announced in Dubai yesterday to end his self-imposed exile of five years and his return to the country within weeks to contest elections.

He told a news conference in Dubai that he has decided that he will return to Pakistan within one week after the formation of the caretaker government, likely to be set up by March 16th.

General Musharraf said he was returning because Pakistan's economy was in a bad state and addressing this was an urgent priority.