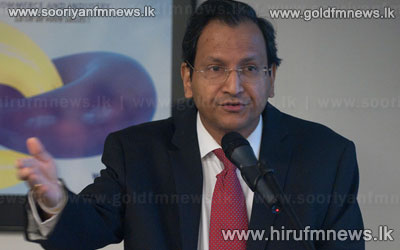 A documentary purporting to show the alleged war crimes committed by the Sri Lankan army had its first public screening yesterday in Genieva but was swiftly rejected by the government as part of an "orchestrated campaign" against it.

The documentary "No Fire Zone: The Killing Fields of Sri Lanka" is the third by British journalist and director Callum Macrae about the final stages of the nearly 30-year civil war.

Ravinatha Aryasinha, Sri Lanka's ambassador to the United Nations in Geneva, told an audience who had gathered over the film on Friday that by providing a platform for the screening of this film which includes footage of dubious origin, the sponsors of the event sought to tarnish the image of Sri Lanka,".

Aryasinha - who did not attend the viewing but entered just after the 90-minute film ended has stated that it would take a few days, possibly weeks, before experts in the field would be able to ascertain the true facts about the contents of this film.