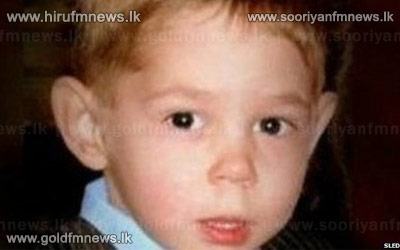 The death of an adopted three-year-old Russian boy in Texas has been ruled an accident, amid ongoing tensions over the case between the US and Moscow.

Max Shatto, adopted from a Russian orphanage, died on 21 January.

Russia's children's commissioner has questioned the findings of the US investigation, saying the boy has become a "victim of big politics".

Pavel Astakhov sparked controversy last month, alleging he had been murdered by his adoptive mother.

Four doctors in Texas concluded that Max Shatto, born Maksim Kuzmin, had died accidentally from a torn artery in his abdomen and had bruises consistent with injuring himself.