Intention of holding Northern provincial council election to be announced on the 7th September. 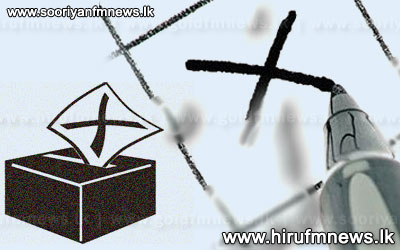 Sri Lankan Government is expected to officially announce on 7th September, its intention of holding for the first time, the election for the Northern Provincial Council.

Asian Tribune reported that “This has been disclosed exclusively by the Sri Lanka President Mahinda Rajapaksa.”