Huge public protest against Thilanga, a proprietor of island wide gambling business. contesting for the chairmanship of SLC 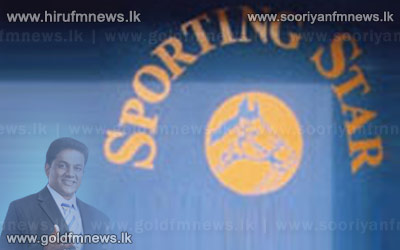 The 3-member committee appointed for probing the charges filed against Thilanga Sumatipala who had handed over his nomination for the post of Cricket Board Chairman, met for the first time yesterday.

Engaging in a gambling business, owning a media institution and running a sports equipment Sales Agency were among the several matters included in these protests.

Subsequently the Sports Minister appointed a three-member committee headed by the Ministry Secretary to probe these charges.

Speaking to our news team after appearing before the committee, Baduruliya Sports Chairman Sumith Perera stated as follows:

Many cricket fans believe that as a result of Thilanga Sumatipala contesting for the Sri Lanka Cricket Chair the country's cricket will be ruined.

Following are the views expressed by cricket fans to our news team: