The UNP has a question about Maththala as well 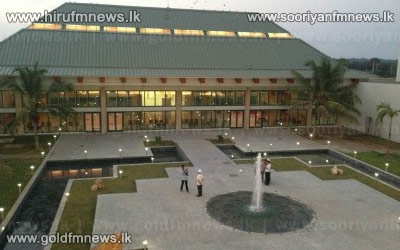 The UNP says that the Government has constructed the Mattala International airport without considering the profit accruing for the money invested on it.

UNP general secretary MP Tissa Attanayake said at a media briefing held in Colombo yesterday that there were problems with the success of this airport.

In response to a query our news team made with regard to this, Aviation Services Minister Priyankara Jayaratne invited  the UNP General Secretary to join in a tour of the Mattala Airport.