Banned substance Act to be presented in parliament soon 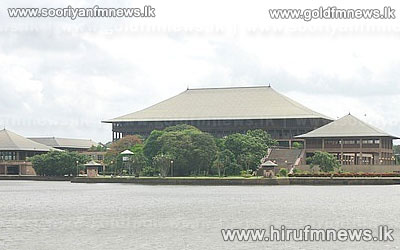 The debate on 13 amendments added to the National Sports Act is scheduled to be taken up in Parliament today.

Addressing parliament yesterday Sports Minister Mahindananda Aluthgamage clarified the qualifications that the candidates contesting for the SLC elections on March 31st should posses.

The Minister further stated that the banned substace act will be introdiuced to Pariamnet in the near future.