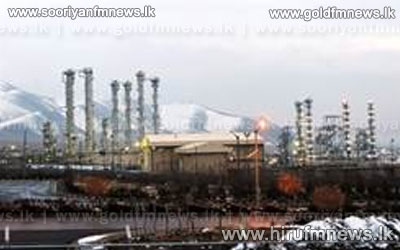 Six world powers holding talks with Iran on its nuclear programme said at a meeting of the UN atomic agency that they were "deeply concerned" by Tehran's recent atomic upgrades.

These include "recent steps to install more advanced centrifuges, continued installation of additional centrifuges at Fordo and Natanz, production of enriched uranium, and construction of the IR-40 reactor at Arak.

The statement to a meeting of the 35-nation IAEA board of governors was on behalf of the United States, China, Russia, Britain, France and Germany, known as the P5+1.