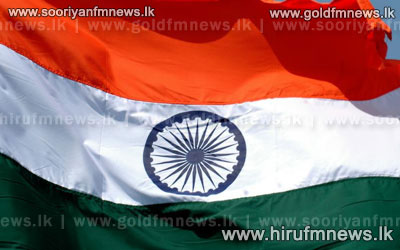 India urged Sri Lanka to treat its human rights issue as a humanitarian issue rather than a matter of ego.

However, speaking at a meeting held in Akuressa Minister Dallas Alahapperuma stated that certain parties are attempting to unseat the government utilizing the Geneva session.