South Korea vows to retaliate if provoked by North 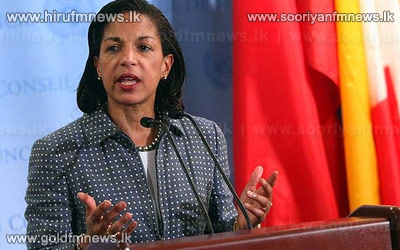 South Korea warned that it would retaliate against any provocation from North Korea, a day after the North threatened to tear up the armistice that ended the Korean War in 1953.

The announcement, attributed to the spokesman of the North Korean army's supreme command, also threatened an undefined "strike of justice" against a target of the North's choosing.