Neither Europe nor US is able to teach Sri lanka about Human Rights;says Chief Justice. 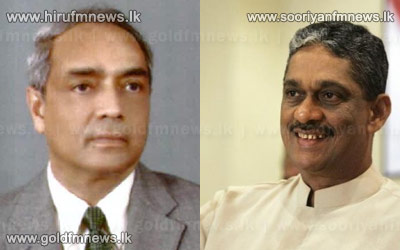 Participating at a media briefing held in Colombo yesterday, the DNA leader said that the allegations made by certain organizations with regard to the humanitarian operation were groundless.

Earlier the Human Rights Watch had released a report saying that the Sri  Lankan security forces had inflicted physical torture and carried out sexual abuse on detainees.

The Government too had responded to it as soon as the said report was released.

Chief Justice Mohan Peiris says that neither the US nor Europe can honestly teach Sri Lanka about human rights.

It is necessary to be subservient to law for gaining satisfaction from the freedom gained.

The Chief Justice points out that Sri Lanka with a 2500-year history spoke about human rights before Western Countries.

Chief Justice Mohan Peiris said so while participating at the inauguration of the Tourists’ Magistrate’s Court newly set up at the Bakamuuna town YESTERDAY.