The US displeased over prevention of protests 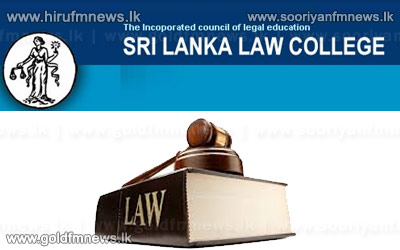 The US embassy in Sri Lanka says that its attention has been drawn on authorities stopping at Vavuniya the Colombo-bound journey of hundreds of families from which members had gone missing during the war.

The Platform for Freedom had taken steps to stage this protest near the Vihaaramahadevi park in Colombo to force the Government find their relatives gone missing during the war.

The TNA said that the police had caused obstructions to the Tamil citizens who were getting ready to travel by buses from Vavuniya.

Our news team inquired about this from the police media spokesman’s office.

The police media spokesman’s office said that this step was taken for their safety based on information that an attack was going to be carried out against them on the way.

However issuing a communiqué the US embassy said that it request the authorities to grant permission to this group of citizens as well to travel freely.

It is said in the communiqué that the US was taking steps along with its international partners through the resolutions at the UNHRC Session  to safeguard independence.

While Sri Lanka should implement the LLRC recommendations, the USA requests Sri Lanka to carry out a full inquiry about those gone missing as recommended by LLRC.