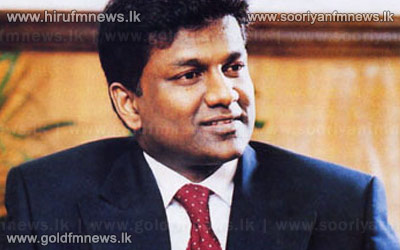 Various parties have expressed views with concern to Thilanga Sumathipala, who has decided to contest as Chairman of the Sri Lanka Cricket Board and his disentitlement to run for the post.

According to sports critiques the handing over of nominations by Sumathipala is in contravention to the new sports act and existent ICC regulations.

An individual who maintains gambling, media as well as retail sports goods outlets is proscribed from running for the Chairmanship of Sri Lanka Cricket.

Minister of Sports Mahindananda Aluthgamage speaking in parliament recently expressed the following views in this regard.

Highly vocal comments have been leveled against Sumathipala and his decision to run for Chairman of SLC against a backdrop in which he is said to maintain betting centers as well as the ownership of a media institution.

Substantiating the comments of DNA MP Arjuna Ranathunga, Minister Dilan Perera meanwhile had this to share in parliament yesterday.

Minister of Rehabilitation and Prison Reforms Chandrasiri Gajadheera expressed the following views in this regard.