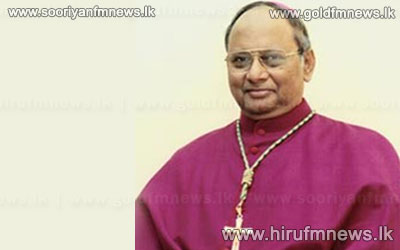 As the Roman Catholic Church prepares to elect a successor to Pope Benedict the 16th, The Associated Press is profiling key cardinals seen as contenders to the throne.

In the secretive world of the Vatican, there is no way to know who is in the running, and history has yielded plenty of surprises but the name of His Eminence Malcolm Cardinal Ranjith has come up time and again in speculation.

His Eminence Malcolm Cardinal Ranjith, at 65 years of age and has Vatican experience and is seen as very much an ideological protege of Pope Benedict which could attract the attention of papal electors seeking both the bold statement of a non-European pope and the safety of someone not likely to challenge church orthodoxy.