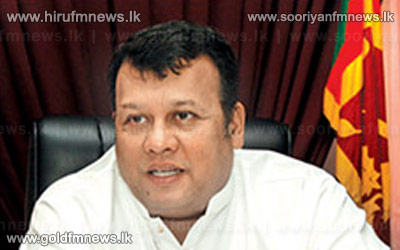 Meanwhile, Minister Mahinda Samarasinghe states that the government has implemented 99 percent of the recommendations of the reconciliation commission already,as it prepares to face a US-backed resolution at the UNHRC.

Minister, Mahinda Samarasinghe, speaking about his presentation made at the current UN Human Rights Council sessions in Geneva on February 26th, Sri Lanka deserves to be judged by the progress in implementing the recommendations of its own reconciliation commission than by any pre-conceived agendas against it.

Cabinet spokesman Minister Keheliya Rambukwella says that the expression of views Minister Mahinda Samarasinghe made at the Geneva Human Rights Session has contributed to the change in India’s view.

The Minister said so while participating at a media briefing held in Colombo yesterday.

On this occasion media personnel asked about the decision India has taken to consider the clauses of the resolution if US presents a resolution against Sri Lanka at the Geneva Human Rights Session, although earlier India had stated that it would support the US resolution.