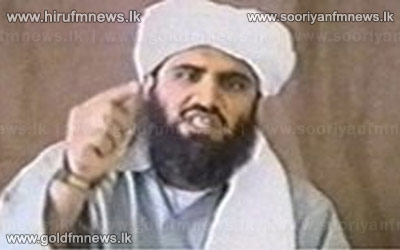 Osama bin Laden's son-in-law has been detained by US authorities and is due to appear in court in New York today on charges he plotted with the Al-Qaeda leader to stage attacks on Americans.

Sulaiman Abu Ghaith, believed to be a 47-year-old Kuwaiti and allegedly one of the chief propagandists of the Al-Qaeda network, stands accused of conspiring "to kill nationals of the United States.

Attorney General Eric Holder said the arrest showed that the United States would never relent in its pursuit of the militants who launched the attacks of September 11th, 2001 on New York and Washington.