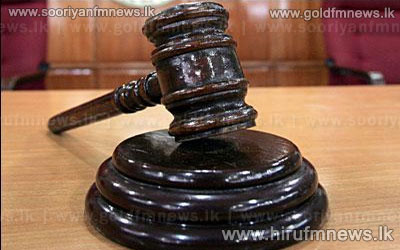 The court case filed regarding the assault launched on son of DIG Ravi Vidyalanka, by the Son of Minister Maithreepala Sirisena-Daham Sirisena has been referred to the Walachchena Quasi Court based on court’s instructions.

The following order was issued when the case in this regard was taken up before the Walachchena District Courts today.

The Quasi court subsequent to its investigations is required to submit a report to the Walachchena District court on the 20th of June.

Deputy Minister of Health Attorney –at-law Lalith Dissanayeke who appeared on behalf of the defense party expressed the following views to the media.

The son of DIG Ravi Vidyalankara, Asela Vidyalankara was injured following an assault which was launched at him by a group which included the Son of Minister Maithreepala Sirisena on the Pasikuda beach recently.