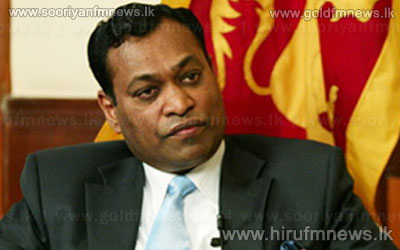 The Sri Lankan Ministry of External Affairs states that it is closely studying the US backed draft resolution which was distributed at the Geneva Human Rights Council yesterday.

Secretary to the Ministry Karunathilleke Amunugama expressing his views to our news team noted that followed by a close analysis, Sri Lanka would file its response to the resolution.

In the interim it is reported that India too is closely studying the resolution, subsequent to which it would decide on the final outcome of its vote.

Moreover a debate regarding Sri Lanka took place at the Indian Lok Sabha yesterday during which Tamilnadu politicians had urged the Indian Centre to utilize its vote against the country with concern to the US sponsored resolution.