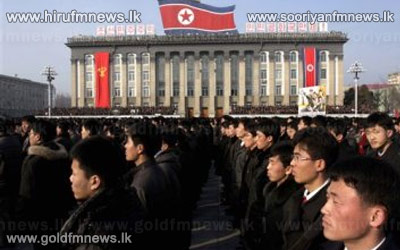 Washington said it was "fully capable" of defending itself against any North Korean attack as international powers rallied behind the fourth round of UN punishment of Pyongyang.

After an accord between US and Chinese negotiators, the 15-member Security Council unanimously added new names to the UN sanctions blacklist and tightened restrictions on North Korea's financial dealings, notably its suspect "bulk cash" transfers.