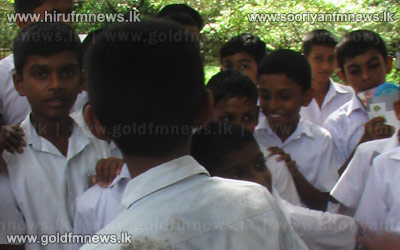 19 students were injured after a large tree in the premises of the Kekirawa Madya Maha Vidyalaya collapsed.

The tree had fallen during the school general assembly.

The injured students were taken to the Kegalle District Hospital and a hospital spokesperson stated that 10 students were discharged following treatment.

He further stated that the condition of 4 students who are receiving treatment in the hospital is not serious.

Speaking to our news team the principal of the school, S. M. W. Samarakoon stated that the tree had fallen as a result of its core being rotten.

He further stated that the rest of the trees in the school premises will be checked during today and tomorrow and all dead and rotten trees will be removed.