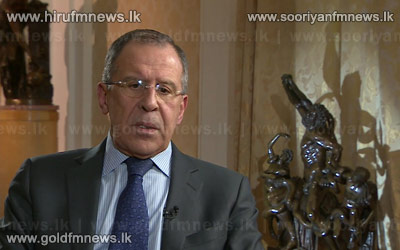 He told that Russia was not in the "regime-change game".

The main opposition group, the Syrian National Coalition, has long insisted that President Assad must go before any talks take place.

Lavrov is due to visit London next week for talks with UK Foreign Secretary William Hague.

Both countries say the Syrian crisis will top the agenda. Russia has traditionally been a close ally of the Syrian government and is the country's biggest arms supplier.