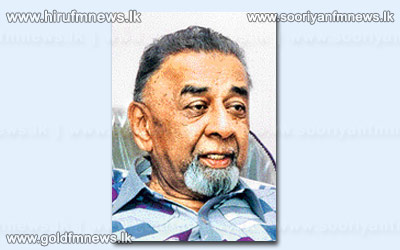 The disciplinary hearing against the parliamentarians who contested under the elephant symbol of the UNP and who voted for the impeachment is scheduled for tomorrow.

Several court verdicts were issued with regard to this today.

Accordingly, a request made by the deputy minister Abdul Kader to issue an injunction against the disciplinary hearing was denied after it was taken up for consideration by Colombo District Court Judge Amal Ranaraja.

The judge also issued summons to the respondents of the petition, UNP party leader Ranil Wickramasinghe and party general secretary Thissa Attanayaka to appear before court on the 28th.

Upon inquiry by our news team deputy minister Abdul Kader stated that he will appear before the UNP disciplinary committee tomorrow.