Lasith Malinga to be censured 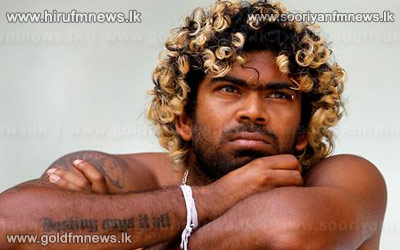 Ajith Jaysekara, CEO of Sri Lanka Cricket conducted an inquiry on the Lasith Malinga incident and in his report to the executive committee, recommended that Malinga be censured and advised on his behaviour when dealing with the press in the future, considering his standing in the game.

The executive committee accepted his recommendations and appointed Camillus Abeygunawardana, Hari-gupta Roghanadeera and Ajith Jayaekara to speak to Lasith Malinga on this matter.

A wide discussion was triggered in society after Lasith Malinga had lashed out at media personnel who were at the Sri Lanka Cricket headquarters to pbtain the views of cricketers who had arrived for discussions to solve issues pertaining to their contracts.