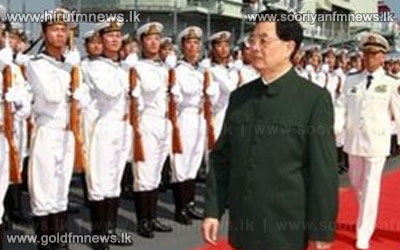 China is to bring its maritime law enforcement bodies under a single command, with the country embroiled in a bitter row with Japan over disputed islands in the East China Sea.

The State Oceanic Administration, which runs marine surveillance, will take over control of the coastguard from the public security ministry, fisheries patrols from the agriculture ministry, and customs' marine anti-smuggling functions.

The move was intended to "safeguard the country's maritime rights and interests.

Meanwhile, Falkland Islanders hold a referendum today and tomorrow to send a message to the world that they want to stay British, although Argentina has already dismissed the vote as illegal.