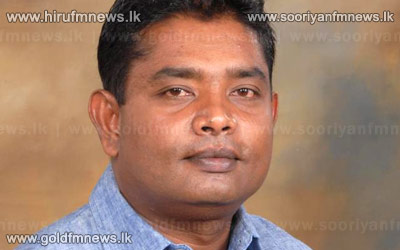 Anura Widanagamage, Organizer of the Mahiyanganaya electorate of the Sri Lanka Freedom Party has decided to step-down from his post.

Expressing his views to our news team Widanagamage noted that he had taken steps to submit his letter of resignation to the Badulla District Leader of the SLFP Minister Nimal Siripala de Silva.

Speaking to our news team he noted that his decision to resign had been motivated by the lack of faith in fellow party members.