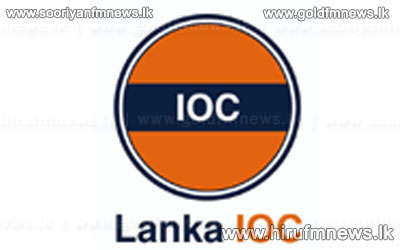 Trade Unions attached to the Ceylon Petroleum Cooperation states that they have gained wind that 16,000 metric tones of petrol brought on board the tanker which recently brought in 5000 metric tones of substandard diesel, are below the required standards.

Secretary of the CPC’s Jathika Sewaka Sangamaya Ananda Palitha expressing his views to our news team noted that this consignment of petrol had reached the port of Trincomalee yesterday.

Speaking further Palitha noted that this stock of petrol was below the required standard.

Our attempts to obtain views from the Indian Oil Company however proved futile.