One killed in a brawl between 2 groups in Debara-wawe in Thissamaharama; 5 in serious condition. 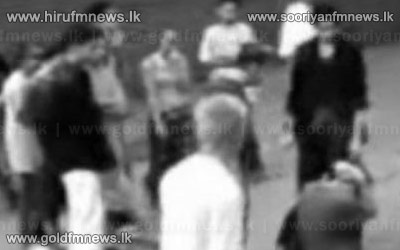 One person was killed and another group was injured in a shooting and a hand grenade attack in a brawl that had cropped up between two groups at Uduwila in Debarawaewe in Thissamahaaraama.

The police media spokesman’s office said that this clash had taken place in Uduvila last night.

It has been revealed in investigations held so far that this had happened as a result of a brawl that had persisted between two groups for a long time in Uduvila.

A gang which had come to a house of a person in Uduwila last night had dragged him from the house and attacked him.

It is said that this had aggravated and shooting had been exchanged between both factions.

It is said that during the clash a person from one gang had leveled a hand grenade attack as well.